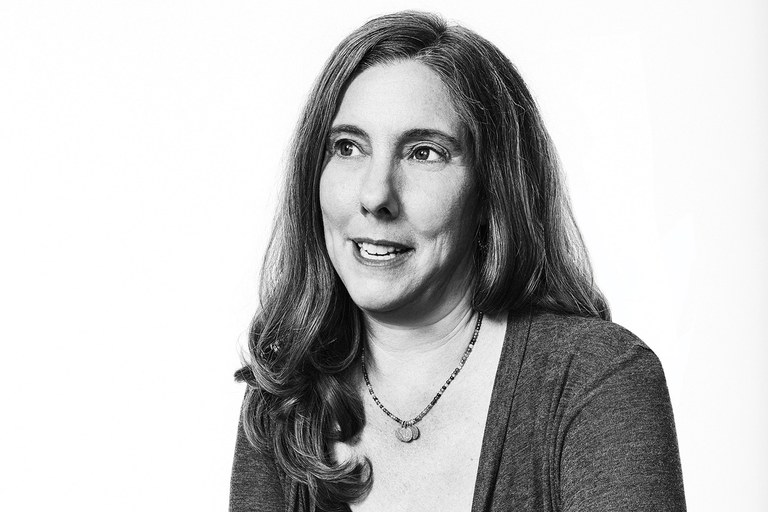 The other day i went for a walk in the forest as a fine rain fell and the sun intermittently shone through the trees. Everything was gloriously humid and plant life was abundant. A stream tumbled in and out of sight, bubbling with aquamarine swirls and pearly moss. The precipitation was not heavy enough to penetrate through my light jacket, but it was enough to support the trillium blossoms and bring the rhododendrons closer to flowering. In the Mount Hood Wilderness, there seemed to be enough water for everyone, even though much of Oregon was already experiencing extreme drought.

A few days earlier, I had driven to Portland from the central California coast, where the lush greens of spring had already changed to a tawny brown, the oaks and their shadows drawing a stark contrast. My route crossed the Shasta Reservoir, the largest man-made lake in the state. The Shasta Dam is operated by the Bureau of Reclamation, which constructs and maintains dams and canals for water storage, delivery and power generation. As of mid-May, Shasta Lake was at 54% of its average capacity, and forecasts suggest it could drop to its lowest level in 40 yearsâ€¦ maybe even lower.

I crossed the Klamath River, where 70% of juvenile salmon counted in a recent two week period were found dead. The Klamath is managed for the benefit of many: salmon, agricultural users, commercial fishermen and the Klamath, Karuk, Hoopa Valley and Yurok tribes. These ridings are often described as competing interests, although Salmon certainly don’t see it that way; the salmon is just trying to stay alive. And then there are the interests of the river itself, to which – or I guess I should say to whom – the Yurok tribe granted human rights in 2019.

The truth is, all of these interests have legitimate reasons for wanting to use Klamath. But when there is no water, everyone suffers. How much water, for how much agriculture, compared to how much water for salmon? How much to support other fish species of cultural significance to the indigenous peoples who have managed this river for thousands of years? Calculation becomes more and more impossible with each passing drought.

There just isn’t enough water for everyone in the West this year. There will be even fewer in the years to come. Future droughts may not end at all, simply fluctuate between classifications, from moderate to exceptional. And the exceptional can one day become normal. Without water, we are nobody, we are sad sacks of bones covered with skin. We cannot base our lifestyle or our savings on using more water than is available. We will have to learn to treat water as the precious element that it is. As the protectors of water constantly remind us through their acts of resistance: Water is life.

E-mail High Country News at [emailÂ protected] or submit a letter to the editor.

What would your Walk-Up song be?