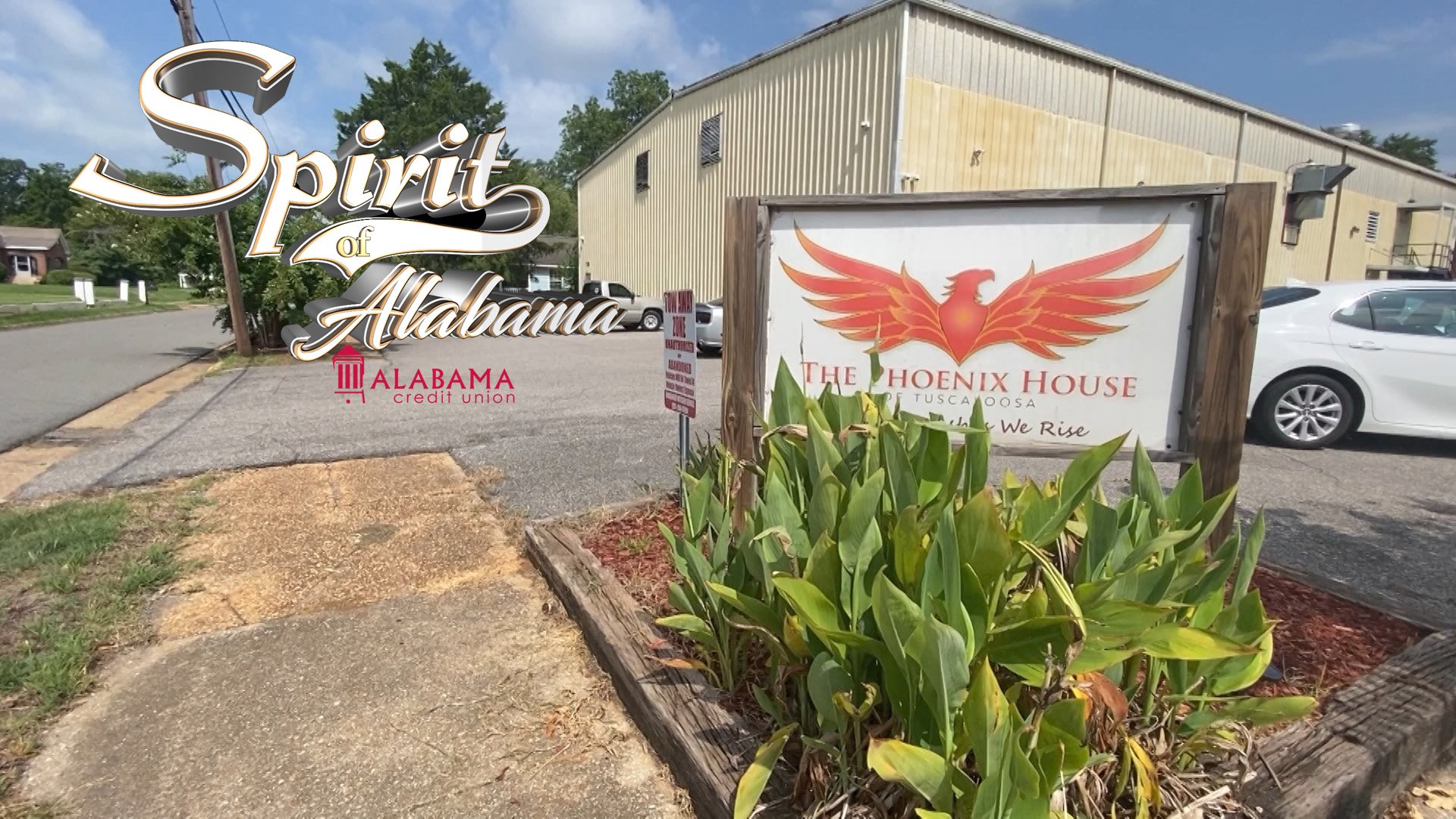 Sadly, so many families in Alabama and across the country have, in one way or another, faced issues of drug and alcohol abuse and use. Here in Tuscaloosa, a non-profit transitional housing facility has a long history of helping people struggling with addiction.

And it’s a fight. Tuscaloosa Phoenix House began operations in the 1960s. Since then, the organization has provided addiction recovery opportunities through residential and outpatient care.

Longtime Tuscaloosa Sheriff Ted Sexton is the organization’s executive director. He didn’t need to be educated about drug addiction. Over four decades of working in law enforcement, he has seen a lot first hand.

“During my 40-year career in law enforcement, there were two pervasive issues that created so many problems in our community: mental health and addiction,” Sexton said. “In this particular position here, you’re dealing with both.”

Addiction is a disease, Sexton said, and he knows what because he grew up with an alcoholic in the family.

Phoenix House clinical director Jon Tyler works directly with clients who are trying to overcome drug or alcohol addictions, and at one point faced the same challenge as well.

“We believe it helps re-enter employment, helps re-enter the community of recovery from whatever situation, living environment that they go after us,” Tyler said. “We think these are of monumental importance.”

Phoenix House is located on the former campus of the West End Christian Academy. His building is old and in need of renovation, so fundraising efforts begin for upgrades. But plush rugs and fancy curtains have little to do with saving lives and helping people get clean and stay that way.

“You give me 10 minutes and I’m going to be in trouble,” said Phoenix House client Heath Griffin.

Griffin said he was addicted to everything he did: work, play, do drugs, you name it and he’s 100%. He’s been sober for six months now and said he’s on the right track thanks to Phoenix House. In fact, he said he probably wouldn’t be alive if he hadn’t received help. And he will never forget the people who cared enough about him to set him straight.

“You remember the people who came to pick you up,” he said. “It’s not the ones that hit you, it’s the ones that pick you up. You forget those kicking you because they won’t be there. It is those who support you who keep you going.

Phoenix House charges a $150 registration fee for new customers. But if you can’t pay, you’re not turned away because staff and customers know that overcoming addiction is a journey of a lifetime. Part of this journey may be failure, but that doesn’t mean giving up. Anyone coming to Phoenix House will find patient, caring people who offer support while demanding accountability.