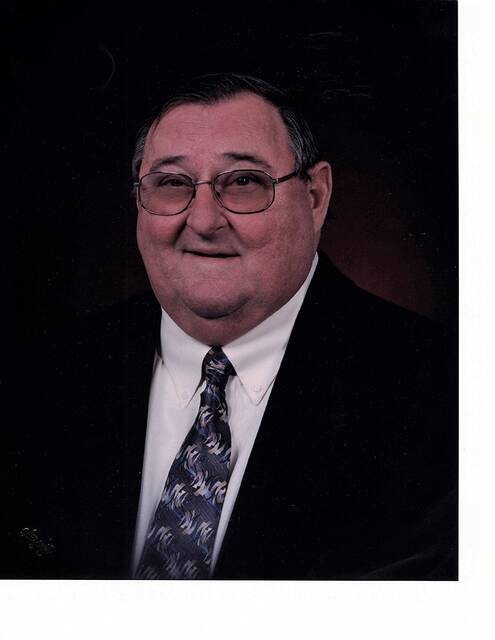 “Jim Joe” was a long-time member of St. Patrick’s Church and graduated from St. Patrick’s High School. After graduation, he served in the United States Army. Upon his return from the military, he married his high school girlfriend, Laura Buckley, and they made Maysville their home. After having their third child, Jim Joe and Laura moved to Lexington, where he was the parts manager for LR Cook Chevrolet. After two more children, they returned home to Maysville. Jim Joe joined the Maysville Fire Department and worked for the Life Squad. He left the fire department and went to work at Dravo Lime Company, from where he retired. Jim Joe was also a longtime member of the Knights of Columbus.

For the past several years, Jim Joe has lived with his daughter and son-in-law, Mary and Victor McKay, and their children. He was a natural entertainer who also liked to be entertained. With his quick wit and even faster tongue, Jim Joe loved making people laugh. He was lucky to have so many friends and family.

The Brell & Fils Funeral Home is at the service of the family.

Exclusive: Mike Donehey Explains How To “Thrive” Under Difficult Circumstances