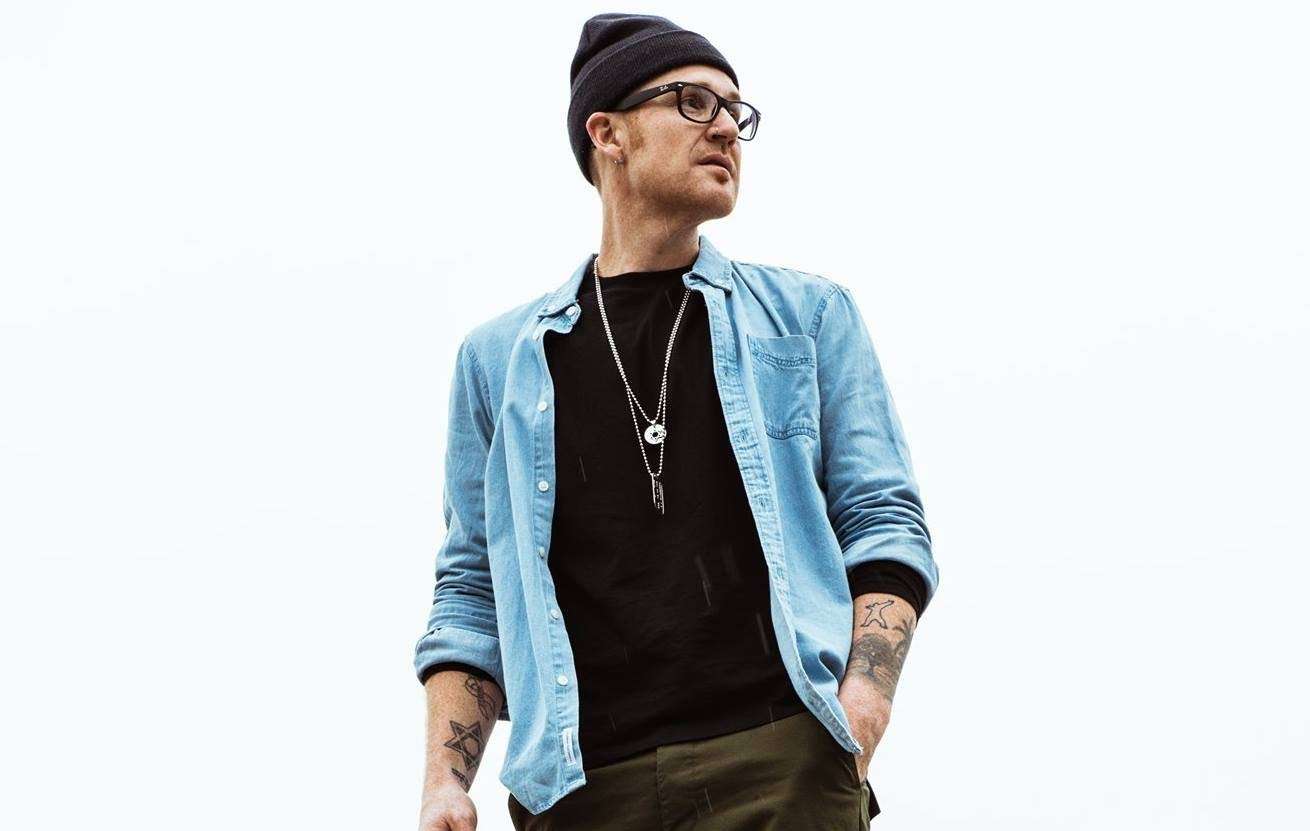 Ryan Stevenson, award-winning artist and songwriter, has just released a new EP. Titled Weather the storm – The music (Gotee Records), the six-song project is now available and includes new songs (“Mosaic”, “Take Me Back”), as well as reimagined acoustic takes of a few of her well-known hits, such as “Eye of the Storm “and” When We Fall Apart, “which now features Vince Gill and Amy Grant. A new lyric video for the acoustic version of” Eye of the Storm “is also available and can be viewed below.

Stevenson was inspired to go out Weather the storm – The music on the road last year with his “Home Concert Experience”. In order to provide a unique concert experience during the many unknowns of the pandemic season, Stevenson ended up giving over 75 concerts across the country, bringing a live acoustic spectacle to fan lounges or backyards. The Home Concert Experience allowed her to connect more personally with fans while sharing moments from the recent release of her book, Eye of the Storm: Experience God When You Can’t See Him (House of harvests).

“What a crazy season it has been because we all had to face storms,” says Ryan Stevenson. “I’ve had some of these songs in the works for a long time and I’m so excited to finally give these songs their life and space. I pray that these songs speak of life and draw you into the heart of the Father today!

Ryan Stevenson also hosts his own podcast, “Weathering the Storm,” through K-LOVE’s AccessMore platform. Now in its third season, which launches in September, guests will include KORN’s Brian “Head” Welch, Rhett Walker, Jordan St. Cyr, to name a few.

Previous seasons have included interviews with TobyMac, Amy Grant, Bart Millard of MercyMe, author of “The Shack” Paul Young, psychotherapist and Enneagram master teacher Ian Morgan Cron, MLB legend Darryl Strawberry, Mac Powell, Danny Gokey, and more. Don’t miss his podcast and also be sure to catch Stevenson’s tour this fall as part of the “Acoustic Storytime Tour” with Jason Gray and Aaron Shust. Stay up to date on all tour dates by visiting his tour page.

Plus, just five years ago this month, Stevenson’s hit song “Eye of the Storm” became a No. 1 Christian radio single on the Billboard. Holding the No. 1 spot for 16 weeks, the song later became RIAA Gold certified while also winning a GMA Dove Award and a Billboard Music Award nomination.

Citizens releases the live album “The joy of being together”

T’Pau and the Christians staged at the Staffordshire Theater