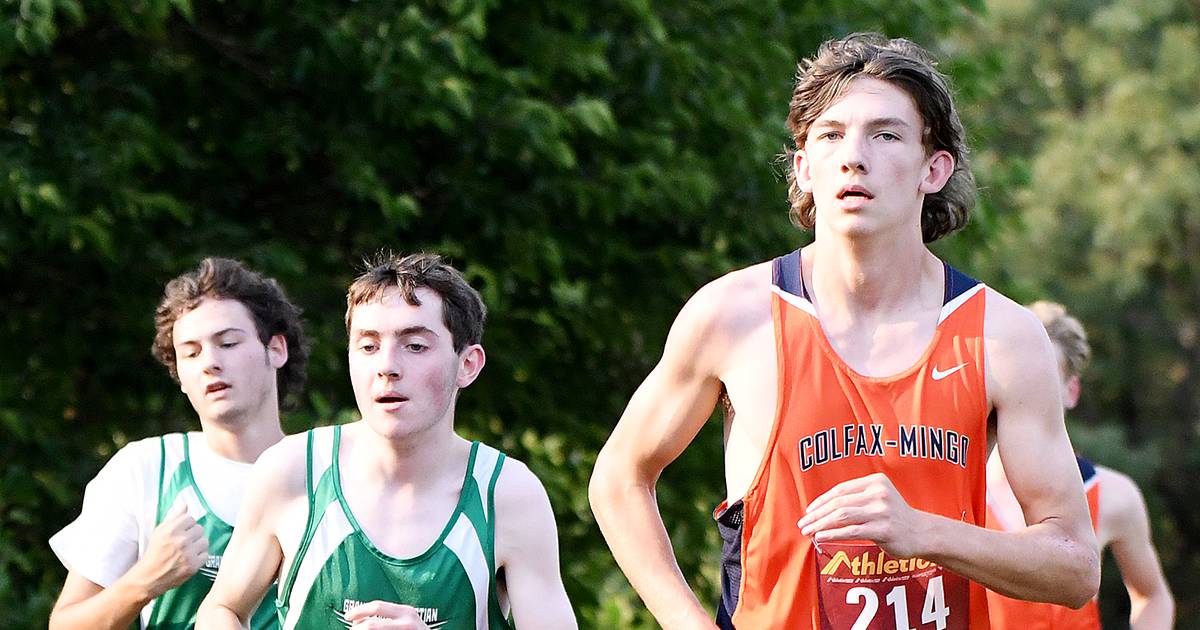 ZEARING — Harrison Rhone and Josue Rodriguez led a quartet of medalists for the Colfax-Mingo cross country teams at the Colo-NESCO Cross Country Invitational on Thursday.

North Tama placed their five scoring runners in the top 10 to win the girls’ division with 20 points. South Hamilton (52), Ankeny Christian (67) and Colfax-Mingo (73) completed the four-team field and Colo-NESCO and Meskwaki Settlement had incomplete rosters.

This trait of red dwarf star systems could help us solve the red sky paradox: ScienceAlert