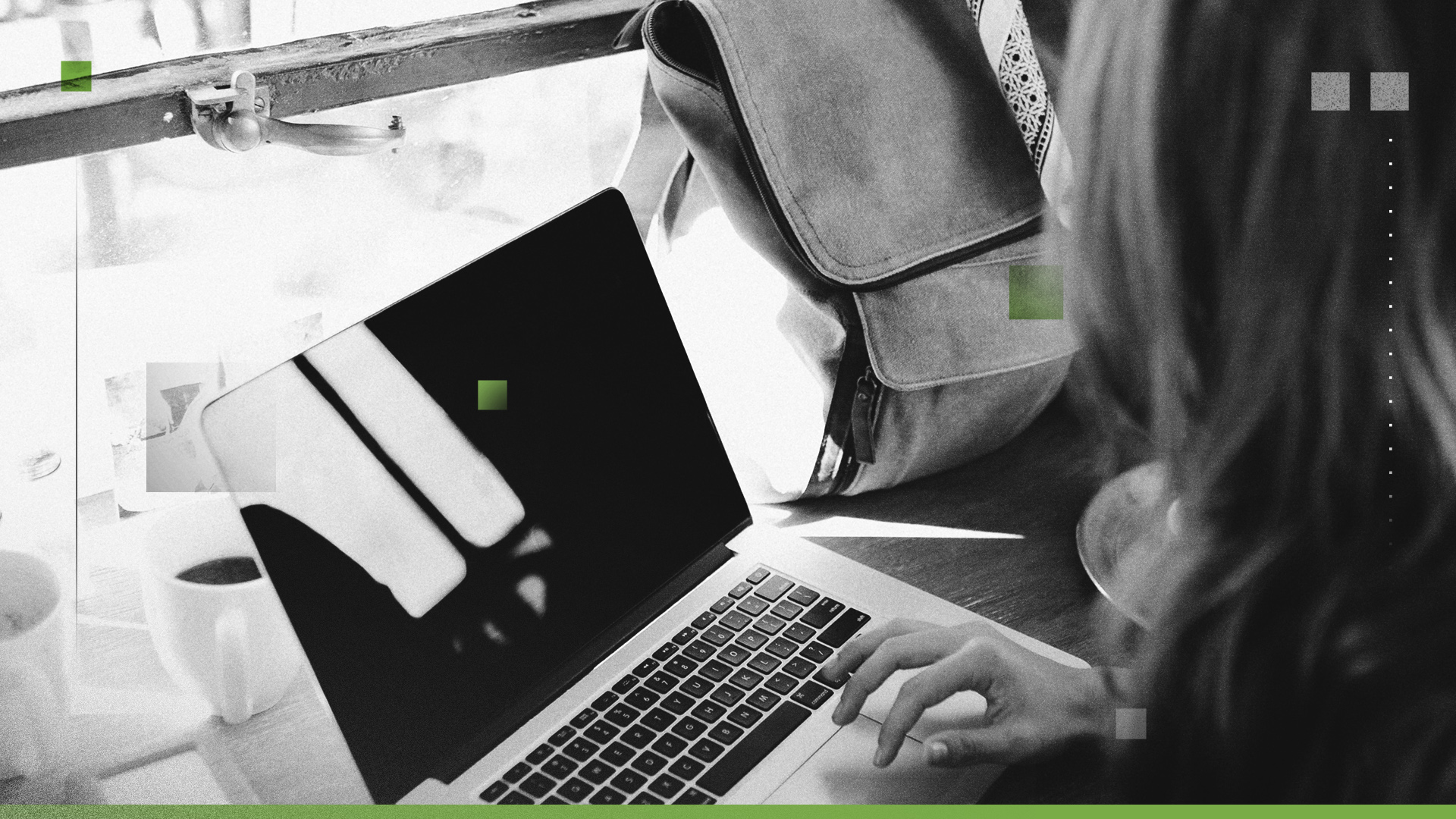 I bought Coldplay’s sixth studio album, ghost stories, shortly after its release in 2014. Only 16 at the time, I remember my expectations being shattered by a cold and sadly beautiful opening track that landed me in a similar realm to what CS Lewis calls “nordicity” – a bittersweet longing for something beyond ordinary life. Apparently a breakup album, ghost stories evokes such an overflow of disappointed nostalgia and desire that I wondered if these sad love songs were not pointing, without knowing it, towards a celestial Source.

Since 2014, Coldplay has released the upbeat pop album A head full of dreamsthe eclectic Daily lifeand more recently, Music of the spheres, released last October. Throughout their discography, Coldplay’s music intermittently evokes the “northernness” I felt while listening to ghost stories. It’s earthy pop music with an eye to the sky. Because of this, I had high expectations for the potential spiritual musings of Music of the Spheres.

When I listened to the album for the first time, I had just read Dante’s The Divine Comedy. My thoughts turned to the glorious spheres of Paradise where Dante realizes that his affection for Beatrice, his earthly beloved, is but a branch of divine love destined to bring him into communion with the Trinity. I was hoping for an album with a similar posture – seeing in the things of the earth signs of transcendence beyond; an album with great explorations of life’s big questions – time, death, love and God. Yet Coldplay’s first single for the album, “Higher Power” (a track brimming with potential spiritual meaning!), quickly revealed the disappointing scale of the project.

The song’s “higher power” is simply a romantic partner, who uplifts the singer from his discouragement and invites him to celebrate life. It’s a catchy and enjoyable song. But it confirmed my fears about the album. What could have been a meditation on a true “higher power” ends up being all about a girl. In more Christian terms, what could have been an emotionally honest album about agape ends up being yet another on Eros. In the Christian tradition, agape is the highest form of love because it characterizes Christ’s self-sacrificing act on the cross on behalf of mankind, and is at the heart of who God is – a Trinity of people who are always giving. Eros is a human form of love which, if not redeemed by agapebecomes a terrible and captivating god.

What could have been a meditation on a true “higher power” ends up being all about a girl.

Coldplay isn’t alone in wanting to see romantic love as a means to spiritual fulfillment and self-realization. Across pop culture of all kinds, we constantly hear the message that the “one” romantic partner has the potential to meet all of our emotional needs – to “complete” us and fulfill our soul’s desires – at least. for the moment. Whether it be Bachelor-style Netflix dating shows or rom-coms, romantic love (Eros) is exalted to a place of spiritual transcendence in our secular age. We also hear that feelings and emotions should be the main indicators of having found that legendary “soul mate”. But suppose feeling isn’t enough? Or worse, suppose we fall in love with feelings instead of the real person?

CS Lewis writes about this in The four loves. He assures Eros as a good aspect of God’s purpose, in a marriage between a man and a woman. He does not condemn sexuality or the body, as some erroneous Christians have done. And curiously, he does not warn of the dangers of idolizing a romantic partnerbut rather the idolatry of romance itself: “The real danger does not seem to me that lovers idolize each other but that they idolize Eros himself(emphasis mine). When erotic love is placed above all other moral values, it tyrannizes over the lives of those under its sway. Much of the music in Sphereslike so many in pop culture, idolizes the intoxicating feeling to be in love more than to celebrate a selfless and committed devotion to the object of our love. It’s not the person that matters, but how that person makes me To feel.

This is why, according to Lewis, Eros must be governed: “The god dies or becomes a demon if he does not obey God.” The answer is not to close in Eros or other attachments, but to realize that true love is generated by God, is governed by God, and can only really be what it is meant to be under the dominion of God. God designed sex and romantic desire, after all. Eros refers to him by his very nature, and that is what satisfies us most when it prompts us to find our greatest satisfaction in him. However, when art celebrates Eros as an end in itself, worshiping the creation rather than the Creator (Rom. 1:25), it becomes idolatrous and sadly misses the mark of true transcendence.

Coldplay’s album – like so many in our sex-saturated but spiritually impoverished modern world – misses the object that would allow romantic love to be what it’s meant to be: a gift and a pointer to the ultimate lover of our souls.