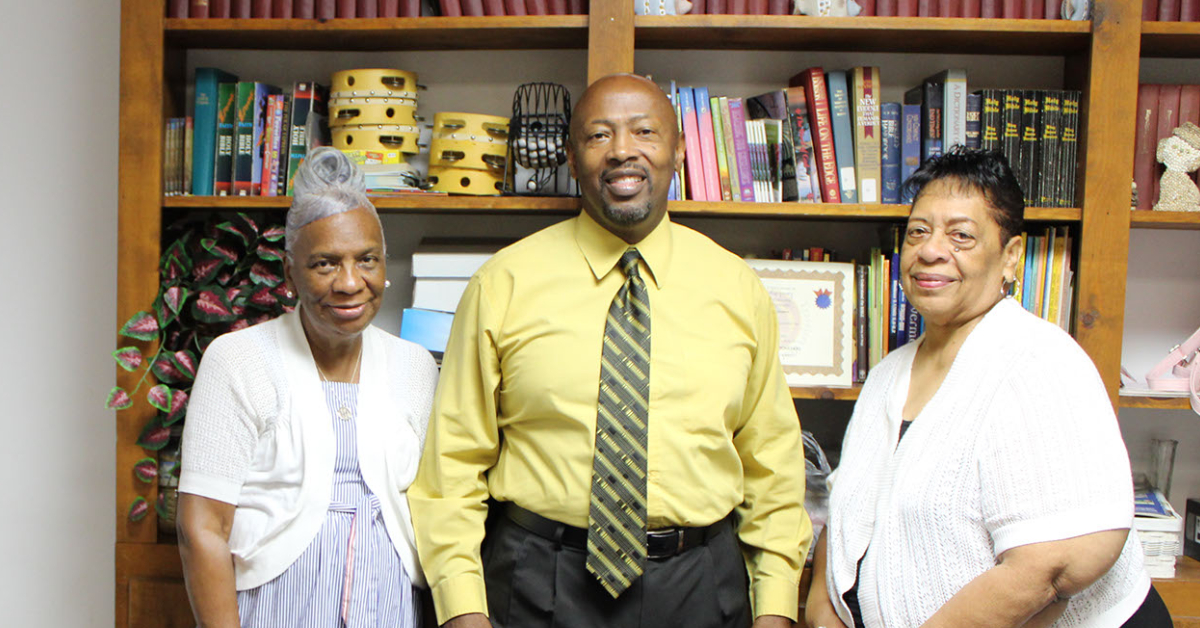 Back to Learning: Travelers Rest Academy to Open Aug. 8 in Vicksburg – The Vicksburg Post

In 2001, Travelers Rest Academy opened its doors to 15 children.

Several years later, after the student population swelled to 175 children from 6 months to 6th grade, the school closed due to what school founder and principal Janet Watts called “complications “.

On August 8, 15 children will enter the classroom at Travelers Rest Academy and relive the educational experience that began 22 years ago.

“These kids will be my core to build on,” Watts said. “Fifteen must be my lucky number.”

The idea for the school began in 2000, with former pastor of Travelers Rest Baptist Church, Reverend Thomas Bernard.

“He said we had a lot of students here and he said we had to start our own school,” Watts said. “Telling him that, and I was an educator, I said ‘OK’, so we opened the school.

Bowmar Elementary, she said, helped when Traveler’s Rest prepared for reading and science fairs by allowing the school to hold its school fairs.

At the time, Watts said, Travelers Rest Academy “was a great school; well known throughout Mississippi.

“We’re trying to do better than he was and that was good,” she said. “You can ask people around Vicksburg, and they’ll tell you it was a great school and they’re very happy to have her back.”

One of the school’s supporters is Mayor George Flaggs Jr., whose grandchildren attended Travelers Rest.

“It prepared them for public school,” he said. “I am an advocate for early childhood education, I don’t care who is responsible for it. I think it is very important for the future development of children as far as education is concerned.

“I think they (Travelers Rest) have done a great job preparing young kids for public school,” Flaggs added. “They had a great reading program and great discipline.”

Watts said the Travelers Rest will open its doors to students in kindergarten through fourth grade with plans to expand in 2023 with child care through grade 6.

The school will hold a ribbon cutting on July 28 and an orientation session for parents on August 7, the day before the school opens.

Tuition is $300 a month and although 15 children are currently enrolled, she expects more children to enroll after school starts. The school year will last 10 months, from August 8 to May 30.

“We do a lot of field trips,” she said. “We go to other schools and organize competitions; most of them in Jackson. I hope we will come back to do the same things this time.

The school will use the Abeka curriculum, which is a Christian education curriculum.

“Everything is Christian, including the Bible,” Watts said. “We are non-denominational when it comes to the school, but the church is Baptist.”

“We will not be teaching Baptist doctrine,” said the Rev. Dr. General Bryant Jr., Pastor of Travelers Rest.

Bryant said he was thrilled to have school back.

The Good Samaritan, Eid Al-Adha and the Love of Our Interfaith Neighbor

Dead or alive, you come with RoboCop